And the fiasco with the “Best Job In The World” fake video turns completely and utterly to crap.

You’d think the ad guru’s response would be considered, genuine and useful. 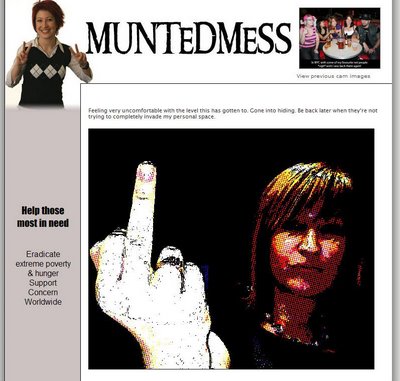 “Feeling very uncomfortable with the level this has gotten to. Gone into hiding. Be back later when they’re not trying to completely invade my personal space.”

What a complete and utter screw up. Get a clue.

Update 20 January 2009: Now they’ve pulled the fake video too. Oh my bloody God. Next they’ve be slaughtering dolphins in the sand on Hamilton Island and call it “Fishing”.