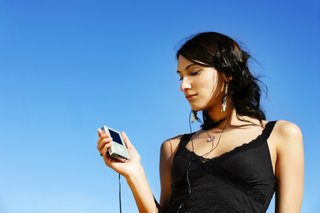 TechCrunch reports that “….a deal Monday that will put thousands of Warner music videos on the video sharing site (YouTube) and allow user created videos to legally use Warner owned music.

YouTube is reported to have created technology that will automatically detect when copyrighted music is used in videos, give Warner the right to accept or reject those videos and will calculate the royalty fees Warner is owed.”

YouTube have just come out to say the users won’t be charged the royalties.

It’s a terrific move by YouTube as it drastically cuts down the risk of legal action from Warners and improves their ability to make some money with Warners from ads.