Brendon is a business guy with a vast array of experience across a broad range of areas from marketing private hospitals, public companies, national brands, large retail operations and much more.

Brendon is one of those rare creatures who can not only tell you how to do it, he’s done it himself.

His expertise as one of Australia’s leading SEO experts enabled him, at the pinnacle of their popularity, to be Australia’s largest exporter of Ugg Boots.

He’s also owned one of Australia’s most popular eczema cream businesses, once selling $250k worth of a $50 product online in just one hour after some effective PR.

He had an ABC Radio show talking all things marketing, which comes as no surprise to us, since he loves a good tangent or two.

Brendon is a sought after public speaker at conferences, Universities and business events. 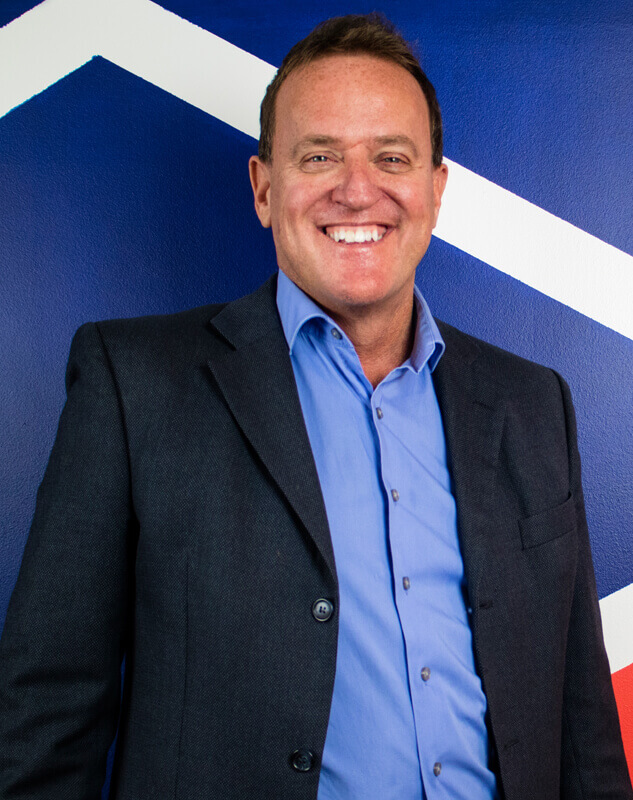 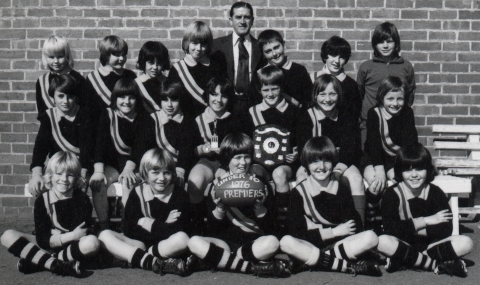 All these things are impressive, yes, but not one of them transcends his greatest ever achievement: captaining the mighty 1976 premiership-winning Campbell Street Primary Under 10s football team! Well, that’s his thinking anyway!